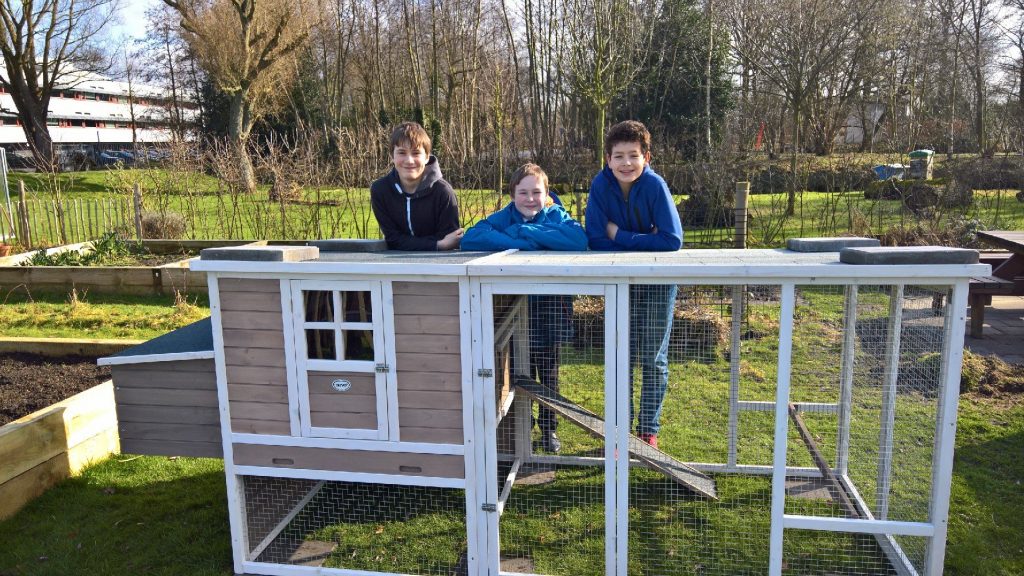 The chickens are coming!

There is excitement buzzing around the allotment and the school. 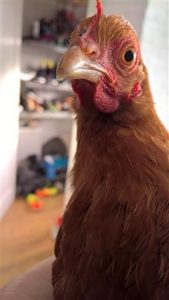 Many students in the school have owned their own chickens but have been unable to have their own while living in rented houses. The members of the allotment club wanted to see if we could have chickens in the school.

The students were asked for a document to show how the chickens would be managed and cared for and they rose to the challenge.  After much research, they presented their document to the Headteacher, Mr Oxlade and Principal, Mr Earley. The three students answered all the questions and a week later the allotment club got their answer – it was a yes.

The chicken coop was bought and built; and now we are just waiting for the chickens to arrive.

The buzz around school is amazing; with new students join the allotment club to be involved.

Each House will have a chicken, and a competition to name the chicken was held during #SustainabilityDay with the results awaited with anticipation! 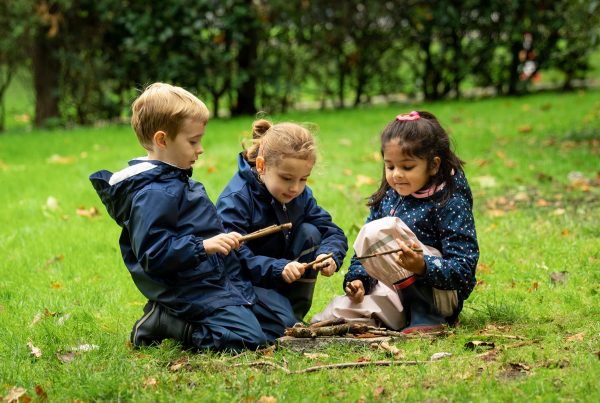 How we encourage sustainability at Junior School Vlaskamp