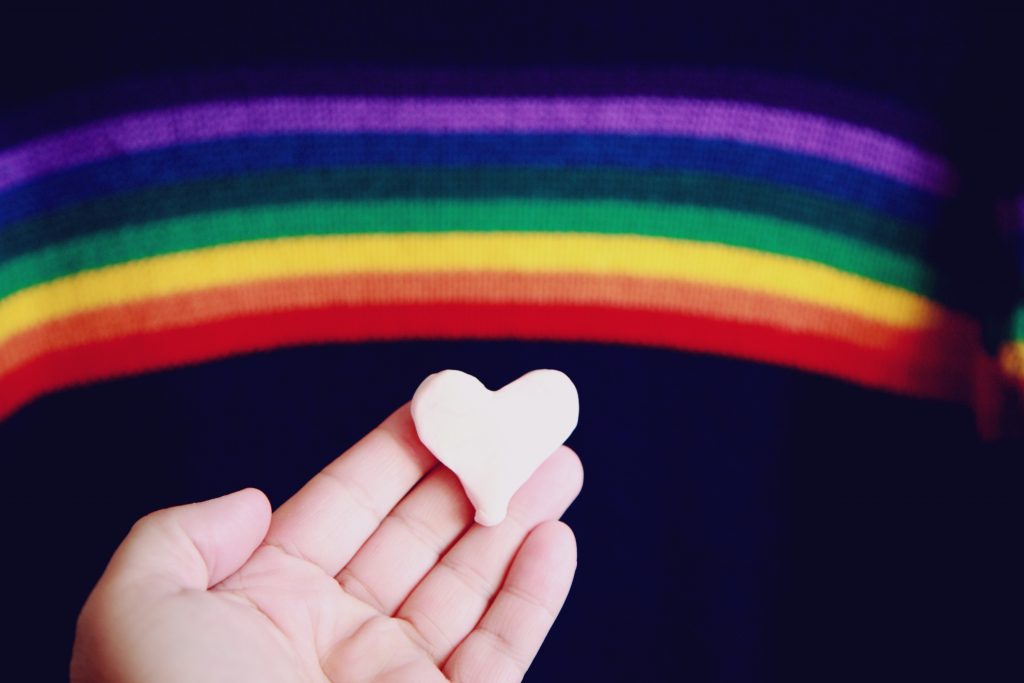 Equality has many different aspects and definitions. The usual connotation when people mention equality is social equality: equal human rights, opportunities, and treatment by society for everyone. It is also about being impartial to different kinds of people and treating them equally: treating women equally to men, treating people of colour equally to white people, and treating homosexual people equally to heterosexual people, for example. The idea is that every individual should have equal choices and opportunity in life, and that discrimination and judgement against groups of people should not be present. Everybody also has an equal right to have different ideas and to express these ideas. This is an idealistic mindset, which is why it is often enforced and encouraged: by activists, schools, organisations or simply through people educating others. Let’s take a look at equality and how people enforce it, and at an example of it: Equality Week at the BSN!

“If you believe in something, be prepared to stand by it.”

The difference between equality and equity must be emphasised. Whereas equality refers to keeping everyone at the same level, equity refers to fairness and justice. Equity focuses on the need and requirement of an individual, aka a “needs-based approach”.  The issue of naming the week “Equity Week” or “Equality week” was discussed among the students organising the event: they decided to name it Equality Week because the term is used more routinely.

During the week of the 16th-20th of March, the BSN will be celebrating Equality Week!

What is equality week?

During Equality Week, we celebrate what makes us special as individuals and learn how to realize the goal of creating an equal world.

The week is organized and initiated by the student-led equality committee. Mrs Smith, the coordinator of Equality Week, says “the week is practically entirely organized by students!”. The theme of this year’s equality week is ‘unconscious bias ‘, in which students aim to emphasise how someone can judge another unconsciously. The week highlights the importance of having an open mindset.

What will the week include?

As you may already know, previous Equality Weeks consisted of a “theme” on each day of the week, however, this year the students decided to do it differently. This year, Equality Week is based around the crucial UN sustainability goals. On Monday, for example, there will be a showcase debate featuring what students think about the UN sustainability goals.  UNICEF will also be coming in to raise awareness about malnutrition and children’s rights. To conclude the week, a “pride celebration” will take place on Friday in the atrium, in which there will be music and lots of fun!  What is an equal world if we cannot celebrate what makes us different?

Equality at the BSN

Equality is a huge part of students’ lives at the BSN. Equality gives students the chance to express themselves and become successful without the fear of judgement or exclusion. Apart from having a whole week dedicated to equality, the BSN uses a variety of ways to reinforce equality, such as house points. By awarding house points for demonstrating characteristics such as ‘compassion’ or ‘courage’, an equal environment is created. Education about equality teaches us about inequalities around the world and why it is important to address them. The importance of equality is emphasised; so much that achieving equality has become a part of our everyday lives!

“Just because you might have no experience of inequality, doesn’t mean it isn’t happening.”

Inequality and discrimination can affect someone’s opportunities but also negatively affect their everyday life. Discrimination, calling people names or using offensive language, and judging people without actually knowing them are all examples that can happen daily to anyone.

Within equality, it is important to remember to celebrate variety. Mrs Smith mentioned people should approach equality week with an open mind: this counts not only for Equality Week, but for life. Everyone has different opinions about many different subjects: we all have an equal right to an opinion and to express it. This is what makes the world unique and different, and we should celebrate this fantastic diversity.

“An equal world is an enabled world.”