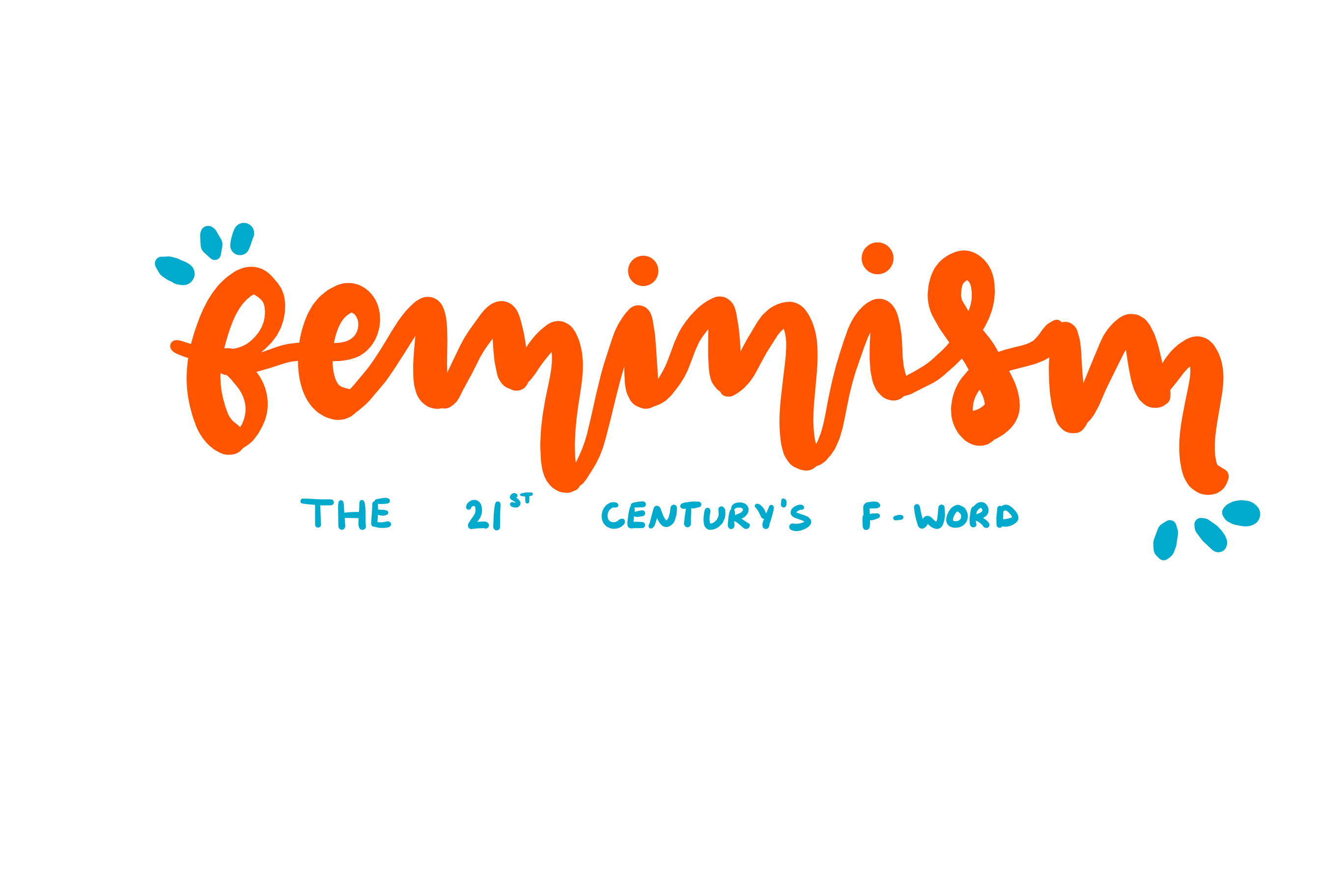 It’s been 100 years since women were given the right to vote in Britain, and feminism is more prominent than ever before. Women- and men- everywhere around the world have been inspired by the stories of others, defeating stereotypes and giving more meaning to the word. However, in a conversation with some of my friends, one friend said that she wouldn’t consider herself a feminist because she wants gender equality, not women to rule. For this friend, and for all others out there who also think this way, I am here to explain the real meaning. There is a name for people who believe that women should be above men- misandrist. It is not feminist.

Let’s start with a brief history of feminism. Historians have judged that there are three main feminism ‘waves’, and the first starts all the way back in the nineteenth and early twentieth century. This wave is the first time that women start to come out of the shadows of the old male-dominated ways, and it focuses- firstly- on gaining legal rights for women, and towards the end, the Suffragettes emerge and make their mark by protesting for women’s votes. This first wave was also mainly in Britain and the US, and it wasn’t until the second wave that it started to spread a little more internationally. This second wave, beginning in the 1960s, focused more on diminishing discrimination against women in the workplace and education. It wasn’t until recently that the mysterious third wave emerged, and what it encompasses is so very different to the first and second waves.

In today’s world, there are still issues upholding women. There is still, although it is much less than years ago, discrimination in jobs, in society and in politics against women. But this world’s feminism does not only seek to resolve these issues. It looks not for a woman-dominated world, but for an equal one. This form of feminism also includes men, and this is key. It also knows when to put down women; for example, addressing the fact that sometimes women get less time in prison than men when they have committed equally heinous crimes. Today, it also involves every country and nation in the world. Third-wave feminism was first created as a backlash to second-wave, as feminists believed that the voices that people chose to hear were those of upper-class white women- so they did something about it. But in today’s feminism, there is a place for everyone.

So, after patiently explaining this to my friend, she asks, ‘In that case, why is it called feminism, with such a feminine name?’ Well, it all comes from the history. The term feminism was first coined to empower women- all the way back when the first wave started. Today, it still does that, but means so much more as well. Feminism has changed and it has grown. There are male feminists and female feminists and feminists of every gender. Like humans themselves, it is different to when it first started out. Feminists often get a bad reputation as being aggressive, man-hating women but this is not the case. When the Suffragettes first banded together, they were called mad. They were told that women would never get the vote. They were called radical because some went on hunger strikes and threw themselves under carts. But they persevered, and with intelligence and the power of knowledge, they succeeded. And now, a hundred years later, what they started has grown into something that everyone can feel confident in being a part of.

Young or old, whatever your race, religion, gender, sexuality- you can be a feminist. You can help change the world.
Because that’s what we’re really all about.