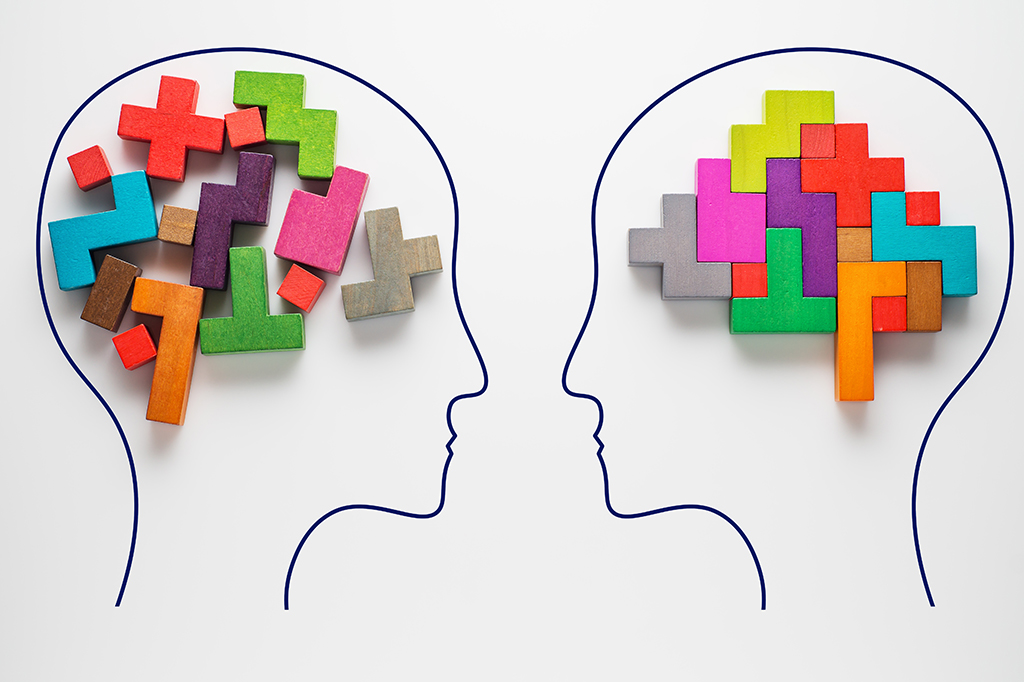 Can Schools Support the Rise of Teenage Mental Health Issues?

Adolescents are one of the most at risk age groups for mental health disorders such as anxiety and depression, so what are schools around the world doing to help students struggling with mental disorders and combat stigma? To understand why teenagers have become most at risk of mental health issues, it is important to understand why and how mental issues come to affect people. So what causes mental illness? This question isn’t as easy as it seems to answer, we know that mental illnesses are mainly caused by changes in brain chemistry. What causes these changes is uncertain as it depends on each person affected.

Research has told us that factors like genetics, changes in hormone levels, certain medical conditions, stress, grief or difficult life circumstances contribute to the onset of mental health issues. In teenagers the rise of social media, where people only share the “perfect” parts of their lives can lead to lower self-esteems. The stress caused by exams can be an underlying cause of some illnesses or trigger anxiety and panic attacks in the build-up to the examinations. We must also note that mental illness is not offset by one event, it could be a series of changes. It is also important to understand what the symptoms of what mental illness may look like so we can see early warning signs and seek efficient help for those who need it. In adolescents the large list of  symptoms ranges from substance abuse, changes in sleeping patterns, intense fear, to suicidal thoughts.  This makes diagnosis incredibly important and the support available in schools even more so.

Thoughts About Mental Health Issues Around the Globe

Identifying mental health issues can become a big issue for schools so what approaches do schools from around the world have?

In order to find out we have talked to students from all over the world from a mix of international and local schools.

In the sample schools, we looked at approaches which vary quite widely; in one of the schools we looked at in  New Zealand students learn about mental health within their curriculum and the school has several counsellors available to students if they wish to talk to someone. In the Netherlands students are generally referred to the “Geestelijke Gezondheidszorg” which is the mental health care service where they can receive help for more serious conditions such as depression or anxiety.

“Despite the ever more demanding GCSE curriculum, schools should make sure to prioritise students’ health and not just their exam results.”


Unfortunately not all students felt that their schools had such an open attitude towards helping students cope with mental health problems, in particular those triggered by exam stress. They found their school did not have such a sympathetic attitude towards it but just encouraged the students to just make more notes to make revising easier. As mentioned earlier, stress levels and exam pressure are a major factor contributing to teenage mental health problems so, despite the ever more demanding GCSE curriculum, schools should make sure to prioritise students’ health and not just their exam results.

While talking to students, we were also interested in whether we find different approaches to mental health care in international schools compared to local schools. Arguably “third culture kids” children who live in a country different to their nationality are more at risk from certain illnesses due to the mobile lifestyle, language barriers and the culture shock caused by resettling in a new country. At our school students are encouraged to talk to the school counsellor about any problems they are experiencing. Our life-skills lessons also include education on resettling and adapting to new cultures. Compared to a local school where this may seem unnecessary; for expatriate children it is one of the key ways our school helps students cope with mental illnesses.
Another key aspect of mental health is the stigma surrounding it and what effect it has in treating mental illnesses.  When asked, most of the students said that they would generally feel comfortable discussing mental health issues inside their close friendship groups and felt that their friends wouldn’t judge them for it, however they would not openly tell others as there are still negative connotations associated with mental illness.

“As a society it is time to change how we talk about mental illness.”

Another common theme through this study was that although students were relatively private about their own mental health problems, at school and around other teenagers mental health is not such a taboo subject as people might think. Students said that a lot of people would still make jokes about mental health issues, often at the expense of people with these conditions. So although there is definitely a stigma surrounding mental health that doesn’t exclude it from being part of our everyday conversations. As  a society it is time to change how we talk about mental illness;  yes, it is okay to talk and even joke about it, however humour that makes fun of mental illness is having a negative effect on people seeking help for their condition.

On a similar subject, gender also seems to influence the way we talk about mental health and whether or not we seek help. Students found that boys were more likely to joke about mental illnesses and talk about the topic less sensitively and less openly. This could be due to cultural stereotypes which suggests that boys should not show their feelings as openly as girls. The implications of this is that it can create a culture where teenage boys feel afraid to seek help because they feel it will reflect badly on themselves.  On the other hand girls (who are stereotypically more “emotional” than boys) felt that the biggest problem was with the stereotype that girls exaggerate their problems to gain attention. This can lead to people who truly need help being ignored or accused of attention seeking behaviour.

Overall schools around the world have developed various methods of helping students struggling with mental illness however that is only the tip of the iceberg. In order to try and reduce the increasing levels of serious mental health conditions, a few things have to change: schools should try and be more supportive of students in exam years and the pressure on them to achieve. Furthermore, as a society we need to change the way we see mental health, we need to acknowledge the problems and help people suffering from these conditions as soon as possible. To do this we need to stop seeing mental illnesses as an attention seeking behaviour, or as an excuse. Rather, students should be encouraged to seek out people who can help them, whether or not this is an infrastructure provided by the school or simply someone who they trust.