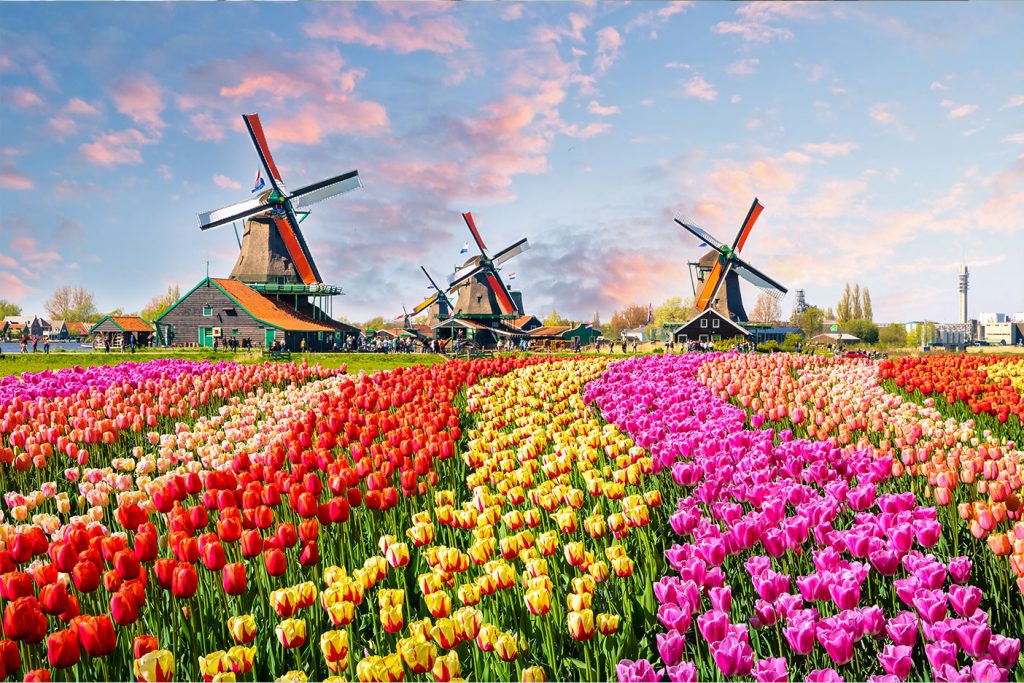 Dutch News: Dutch children are the happiest in the world, according to UNICEF

Dutch children are the happiest in the world. Some may have heard it before, or some, such as myself, will find the news particularly surprising and intriguing. However, a simple online search on this topic will generate pages and pages of articles explaining how Dutch parents raise such happy children and what we can learn from it, including the importance of family in a Dutch household and why the freedom of the kids and the laid-back attitude of their parents leads to the ultimate childhood.

We interviewed two typical Dutch children from the St Maartens school in The Hague, and they told us of their diets, hobbies and school life. From this, and additional research, I have compiled a list of the things that most influence the happiness of the Dutch child population.

Family
Family is a very important aspect of the Dutch lifestyle. Activities such as eating dinner together are seen as extremely important parts of the Dutch way of living. Dutch children often spend more time with their parents than most. The Dutch understand the importance of eating regular meals, and, unlike many of the British, you would never catch them skipping breakfast!

Freedom
Because of the superior cycling facilities and public transport, Dutch children have an easy and safe way of travelling on their own that allows their parents not to feel as protective of their children as others do, allowing them to go out alone with their friends at a young age. Dutch children are therefore used to having a large amount of freedom which makes them very happy but may also help them to learn to be responsible so that they are more prepared for later life.

School
Dutch students generally experience a small amount of stress in school compared with many other countries. As a rule, Dutch schools do not give homework to students until they are around ten years old, as they recognise the extreme importance of play over large amounts of school work. I myself even know a girl of 15 who barely receives any homework except to finish off the work that she is given in class. This may not be common, but it is fascinating that a school can function in such a way, and we may be able to learn from it.

Schools here also have a very laid-back attitude to work. In a study, Dutch students were shown the documentary ‘Race to No Where’, a documentary that tells of the high amounts of stress felt by American students today, and they unanimously agreed that their lives were nothing like what was shown.

Health
“We’ve all got the potential to be fat. In the environment we live in, it’s easy to overeat and be less active”, says Professor Jebb of the NHS. The UK has the highest level of obesity in Europe because of this, at 24.9%, but in the Netherlands, bikes have yet again proved to be the answer. The Dutch are constantly active due to this aforementioned method of transport, and they are often encouraged to participate in sports outside of school.

Although technology has made its mark over here just as much as everywhere else, the amount of lazing about done by Dutch children is compensated for by the number of hours spent active each day. For example, data collected by Statistics Netherlands shows that the average Dutch person cycles nearly 3 km a day. This, coupled with other physical activity such as sport, adds up to an impressively active lifestyle. And in the words of Leigh Hunt, “the groundwork for all happiness is health”.

In conclusion, it is clear to see why Dutch children are the happiest in the world, due to their attitude and lifestyle. And to think so much of it starts with cycling! Hopefully you have learned as much from this as I have, and if you are ever feeling unhappy, just hop on your bike. That should help.