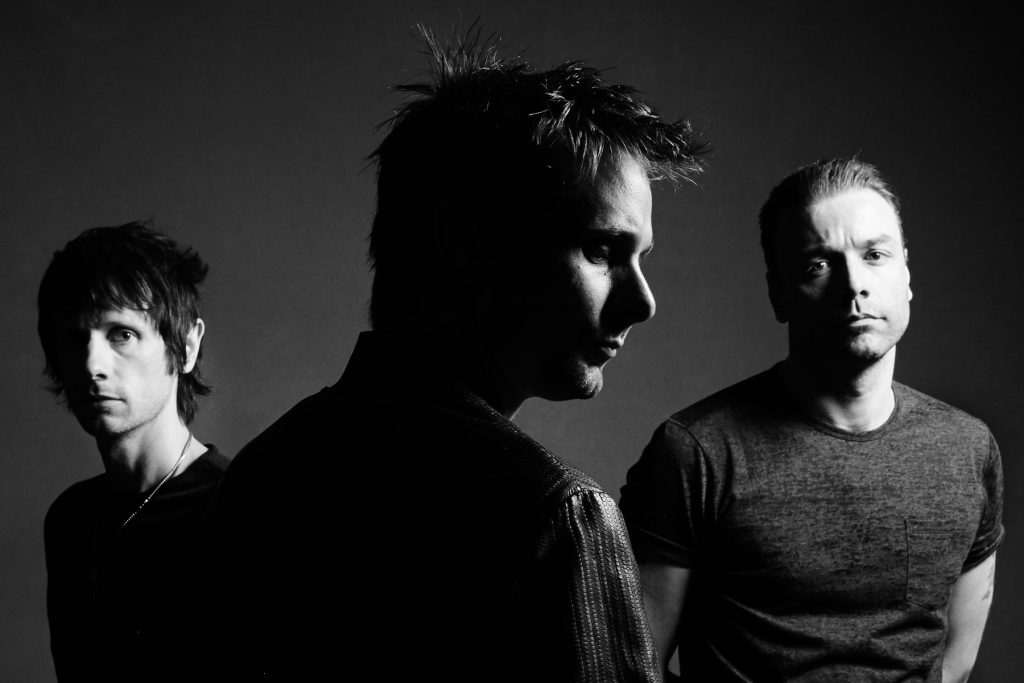 If you clicked on this baby little article, you’re probably like me, at least on some level, low key obsessing about Twenty One Pilots and looking for something new to fill the hole they left inside your soul when you were done with their last album. Or you’re just curious. That’s kind of a possibility.

Anyway, at least to distract that gaping void inside of you for a little longer until their new album shows up, here’s some musicians that are going to appeal to the same sensibilities TøP did.

Muse? They’re a rock band. A fearless rock band. An intense rock band. They’re not afraid to use any tool they have at their disposal to create some of the richest experiences you’ll ever…well, experience. Like TøP, they’ve got a frontman willing to use his voice to its full range. Every song is dripping with sensory stimulation and every instrument they use begins, usually at one point in a song, to communicate with each other. The soundwaves hook together into a transcendent chain…go listen to this band.